Setting Goals - Aim for the Stars by Shooting for the Moon 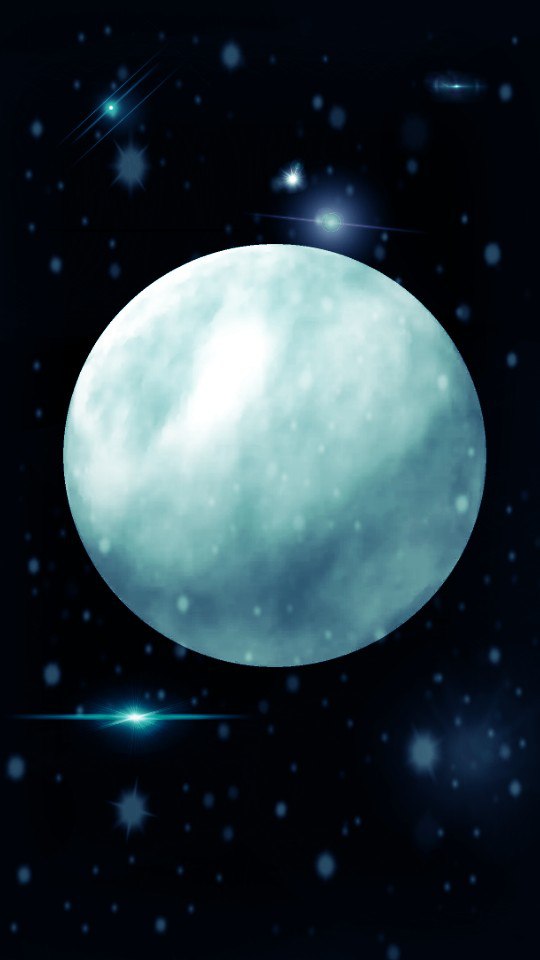 I hope you are doing well when you read this blog post. I'm still a patient at the San Francisco Nursing Center so I'm doing good. They're feeding me well and some of the nurses are pleasing to the eyes :-) which makes the days easier.

We got a new roommate last night named David. That was my cousin's name. The one who died last week.

My cousin had just bought a house somewhere in North Carolina for fifty-grand cash, and he and his wife were in the process of moving their family when he suffered an asthma attack. You never know when your time will come. He'd given his inhaler to someone in the family so he didn't stand a chance when the attack occurred.

I'm going to miss my cousin. I feel bad because I couldn't attend the funeral which was held clear across the country in a small town near Philadelphia. I'm in San Francisco and I'm hospitalized at the SFNC so there's no way I could've made the funeral.

Setting and Achieving Goals to Change Your Life

I titled this article, "Aim for the Stars by Shooting for the Moon" because that's where I'm at, at this point in my life. I'm about setting goals and doing what I can to achieve them as quickly as possible. I'm 50 years old and I have to change my life now. I don't have a lot of time left on this planet.

I've set and reached a couple goals this year, but I think they were the wrong goals. I did learn that I am definitely capable of setting, then achieving goals.

The text below is a blueprint for personal change. It was written by Leo Babauta who maintains the Zen Habits. I subscribe to his newsletter.

Start with a simple statement: what do you want to be?

Are you hoping to someday be a writer, a musician, a designer, a programmer, a polyglot, a carpenter, a manga artist, an entrepreneur, an expert at something?

How do you get there? Do you write your intention on a piece of paper, and put it in a bottle and launch it to sea, hoping it will manifest? No. The universe isn’t going to make this happen. You are.

Do you set yourself a big goal to complete by the end of the year, or in three months? Sure, but that doesn’t get the job done. In fact, if you think back on most examples in your life, setting big long-term goals probably doesn’t work very often. How many times has this strategy been successful?

Nothing in Your Life will Change Until You Change Something Daily

I’m going to lay down the law here, based on many many experiments I’ve done in the last 7 years: nothing will change unless you make a daily change.

I’ve tried weekly action steps, things that I do every other day, big bold monthly goals, lots of other permutations. None of them work except daily changes.

So make a Daily change.

Let’s dig into how it’s done!

How to Turn an Aspiration Into a Daily Change

How do you turn those lofty ideas into daily changes? Think about what you could do every day that would make the change happen, or at least get you closer to the goal. Sometimes that’s not always easy, but let’s look at some ideas:

lose weight – start walking every day, for 10 minutes at first, then 15 after a week, then 20 … once you are walking for 30-40 minutes a day, make another change — drink water instead of soda.

write a book – write for 10 minutes a day

stop procrastinating – I can already hear the ironic (and original!) jokes about how people will deal with procrastination later (har!).

Set a Most Important Task each morning, then work on it for 10 minutes before opening your browser/mobile device.

fall in love – go somewhere each day and meet/social with new people. Or do daily things that make you a fascinating person.

be happy – do something each day to make the world better, to help people.

travel the world – save money (see next item). Or start selling your stuff, so you can carry your belongings on a backpack and start hitchhiking.

save money – start cutting out smaller expenses. Start cooking and eating at home. Sell your car and bike/walk/take the train. Start looking for a smaller home. Do free stuff instead of buying things.

drink more water – drink water when you wake up, then every time you take a break (once an hour).

You get the idea. Not all of these are perfect ideas, but you could come up with something that works better for you. Point is, do it daily.

How to Implement Daily Changes

This method is fairly simple, and if you really implement it, nearly foolproof:

One Change at a Time. You can break this rule, but don’t be surprised if you fail. Do one change for a month before considering a second. Only add another change if you were successful at the first.

Start small. OK, I’ve said this two bajillion times. No one ever does it, though. Start with 10 minutes or less. Five minutes is better if it’s a hard change.

If you fail at that, drop it to 2 minutes. Do it at the same time each day. OK, not literally at the same minute, like at 6:00 a.m., but after the same trigger in your daily routine — after you drink your first cup of coffee in the morning, after you arrive at work, after you get home, after you brush your teeth, shower, eat breakfast, wake up, eat lunch, turn on your computer, first see your wife each day.

Make a huge commitment to someone. Or multiple people. Make sure it’s someone whose opinion you respect. For example, I made a commitment to studying/coding PHP at least 10 minutes each day to my friend Tynan. I’ve made commitments to my wife, to other friends, to readers of this blog, to readers of a newspaper on Guam, to my kids, and more.

Be accountable. Taking my programming example with Tynan … each day I have to update a Google spreadsheet each day showing how many minutes I programmed/studied each day, and he can (and does) check that shared spreadsheet.

The tool you use doesn’t matter — you can post to Facebook or Twitter, email someone, mark it on a calendar, report in person. Just make sure you’re accountable each day, not each month. And make sure the person is checking. If they don’t check on you, you need to find a new accountability partner or group.

Have consequences. The most important consequence for doing or not doing the daily habit is that if you don’t, the people will respect you less, and if you do, they’ll respect you more. If your accountability system isn’t set up this way, find another way to do it. You might need to change who you’re accountable to. But you can add other fun consequences: one friend made a promise to Facebook friends that he’d donate $50 to Mitt Romney’s campaign (this was last year) each time he didn’t follow through on a commitment. I’ve made a promise to eat whale sushi (I won’t fail, because eating a whale is repugnant to me, like eating a cow or a child). I’ve promised to sing a Japanese song in front of strangers if I failed. The consequences can also be positive — a big reward each week if you don’t miss a day, for example.

Make the consequences bigger if you miss two straight days, and huge if you miss three. Enjoy the change. If you don’t do this, you might as well find another change to make. If the daily action feels tedious and chore-like, then you are doing it wrong.

Find a way to enjoy it, or you won’t stick to it long. Or find some other change you enjoy more. That’s it. Seven pretty simple steps, and you’ve got a changed life. None of these steps is impossible — in fact, you can put them into action today.

What daily change will you make today?

Embed on Your Blog